2021 together with Aksel Haagensen at EKA Gallery
​
Installation consisting of 70 roly-poly dolls and sculptures made of clay gathered from the beach near Voka village
As a child I visited my great aunt at Voka. It is a small town in north-east Estonia.
My great aunt lived in a typical prefabricated building. Looking out the window, the things I remember seeing were apartment buildings, sandpits and climbing frames.
Thinking of the time spent at Voka reminds me of picking chamomile, a machine that shaped waffles like walnuts, and a dating show on television, which made everyone laugh.

While recently visiting Voka and walking towards the shop, I suddenly remembered that it was from this very shop that, to my great delight,
the first roly-poly doll was bought for me. Voka has brought up memories that I had forgotten even existed, they resurfaced while I was at this particular geographical point. Each time I have visited Voka, I remember something new.

One of the last memories I had was of playing with clay at the beach. I remembered how the clay, that is often harsh at first when found in nature, becomes malleable when worked on and once it dries, eventually crumbles – just like memories do. 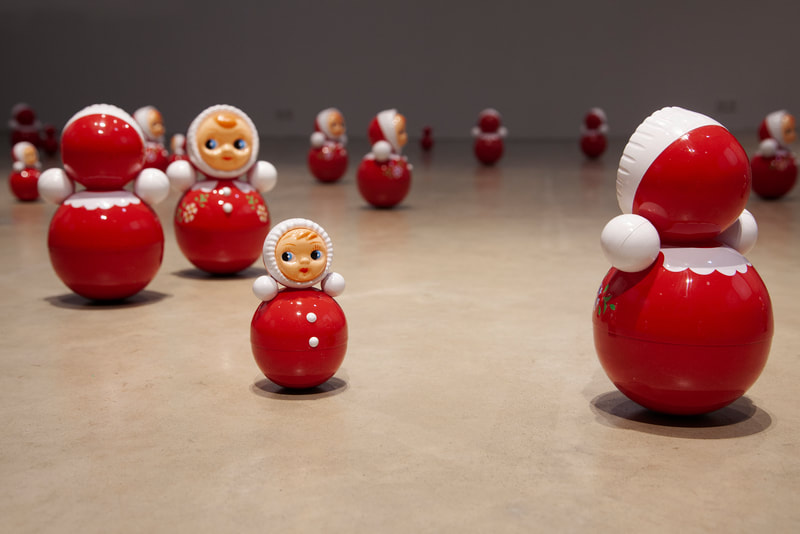 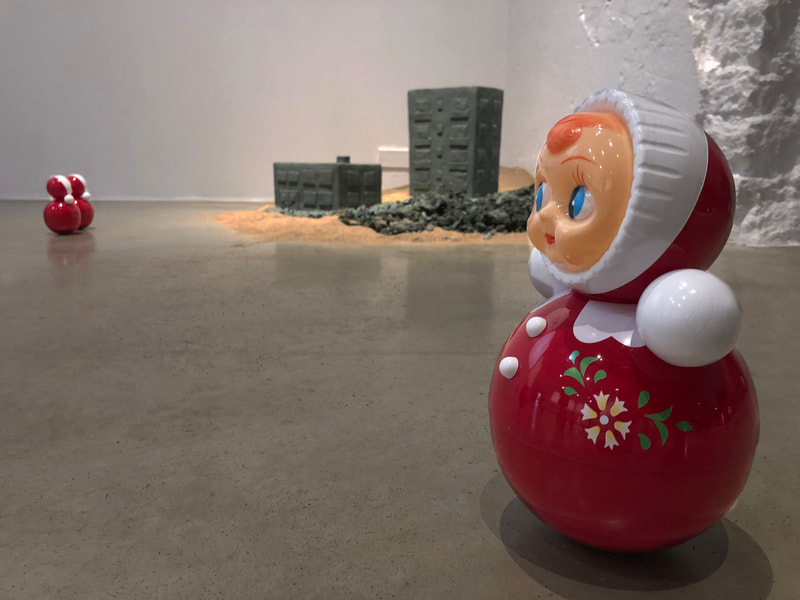 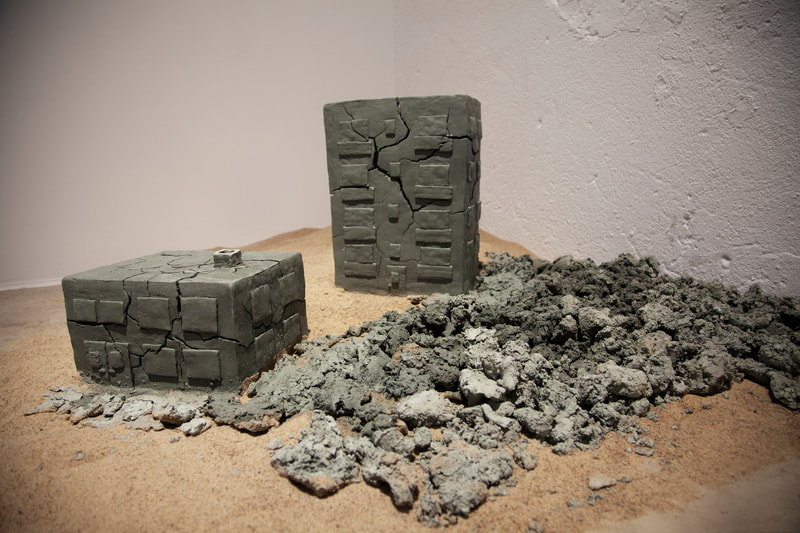 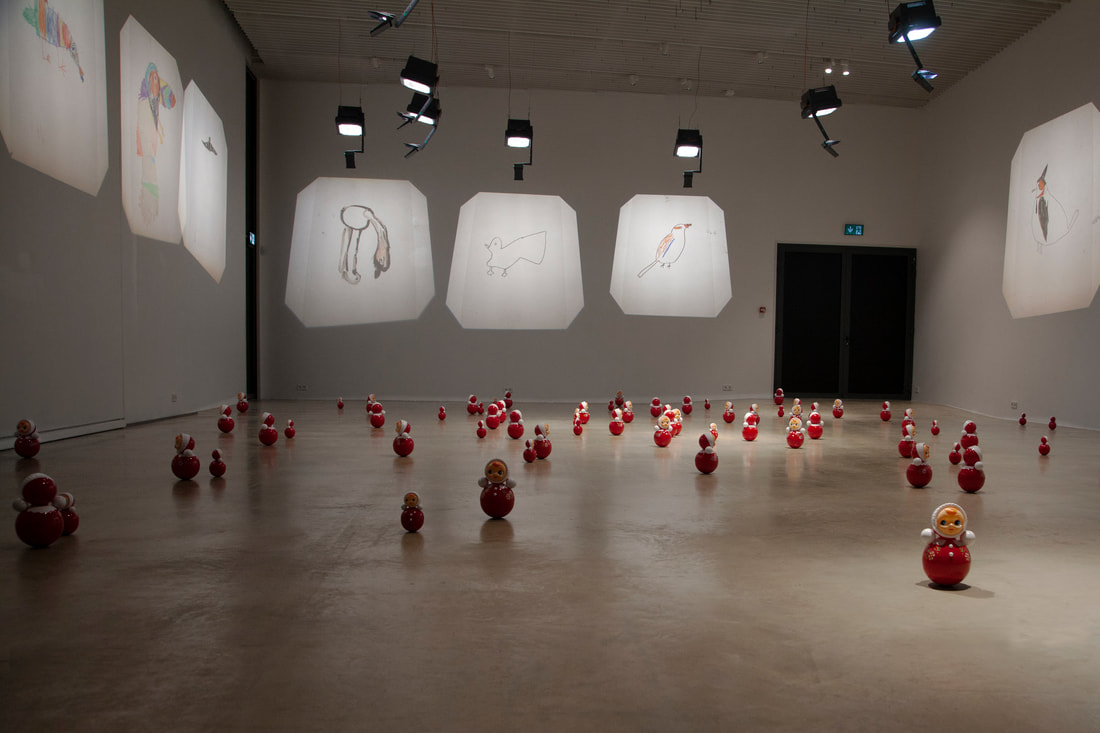