2013 - 2014
"Place of home" visits the homes of Estonian residents. Estonia, a country that was occupied by the Soviet Union for nearly 50 years, regained its independence in 1991 and in 2004 it joined the European Union. It has attempted to leave the past behind, however there are still elements in the country reminding us of the history.
Through domestic environments the project comments on the intimate relationship between Estonian people, nature, the occupation years and the recent western influence.

The project takes place between Autumn 2013 and Spring 2014 showing the changing seasons captured through the windows of the homes visited, reminding the viewer of the continuous change taking place. 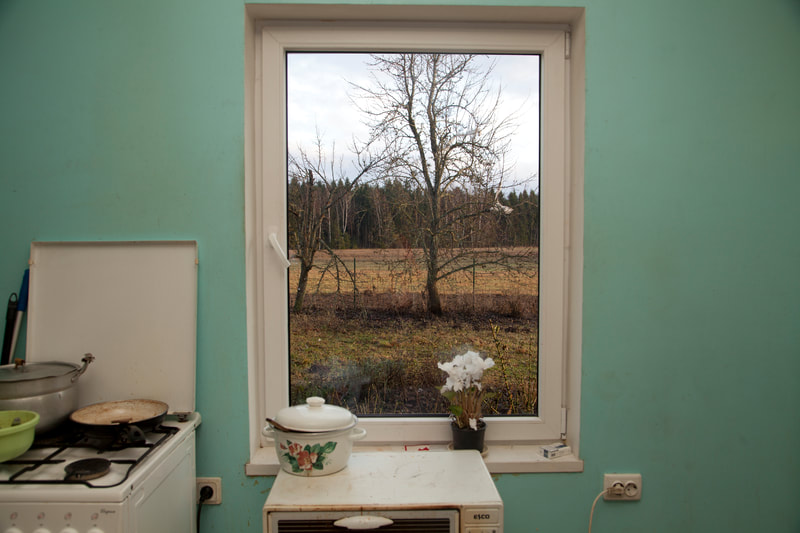 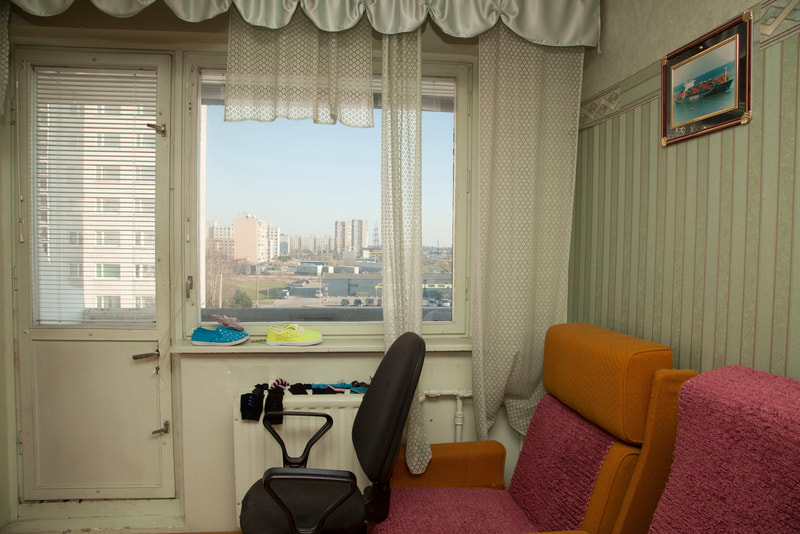 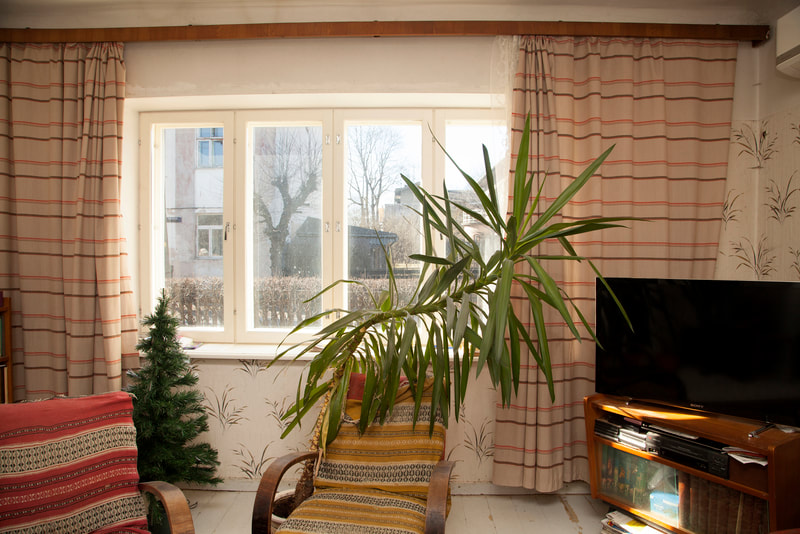 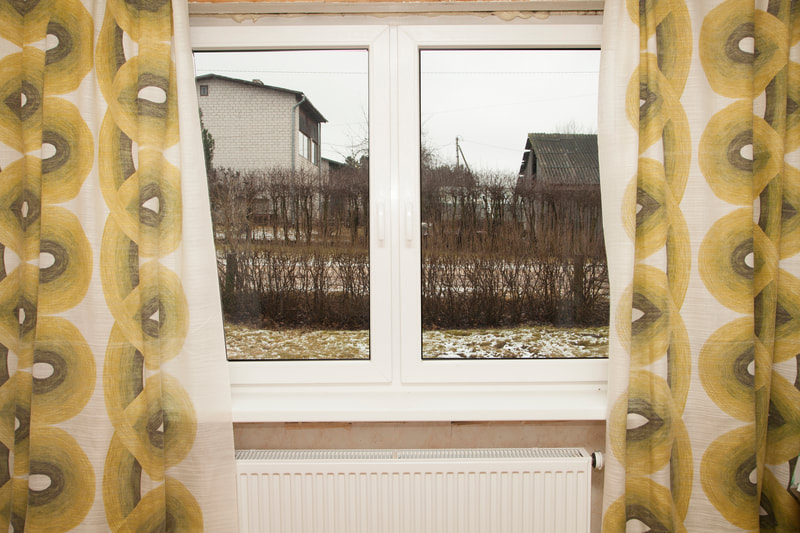 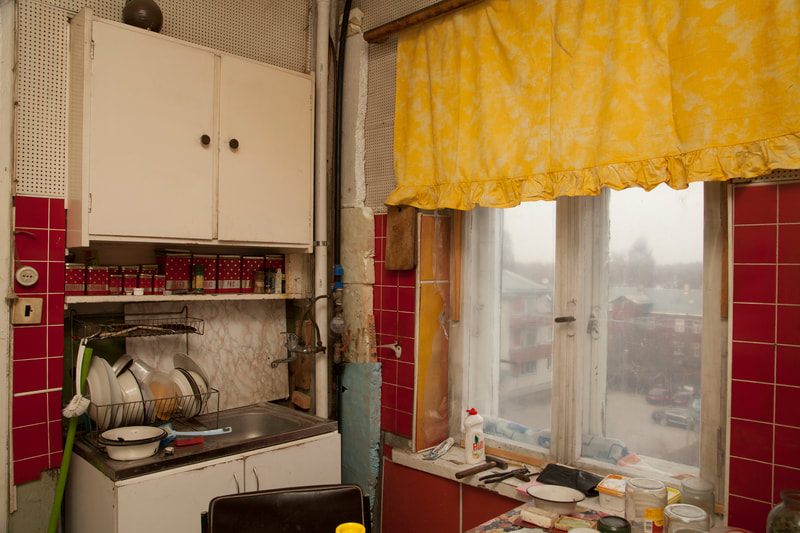 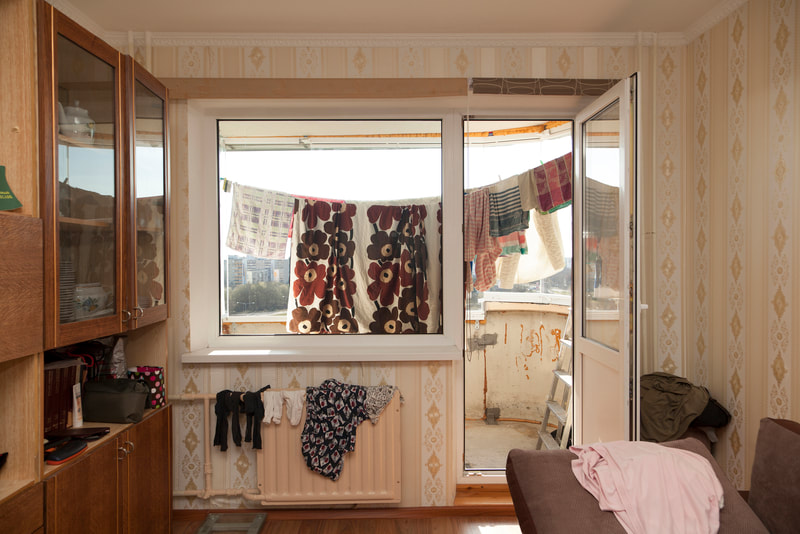 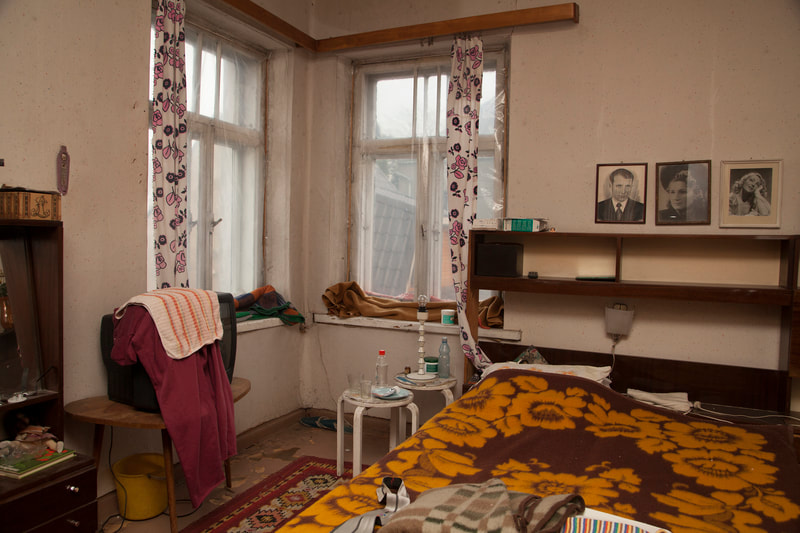 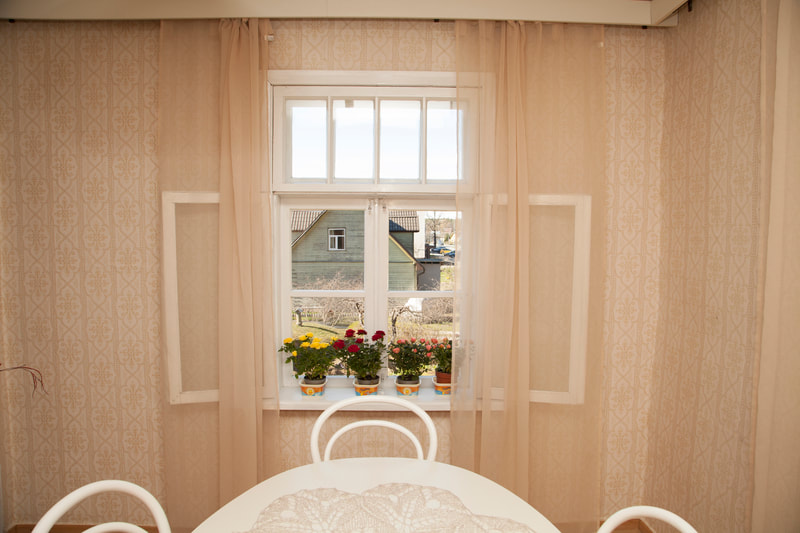